Hugely popular, festive, sports quiz where tables compete against each other & a top table of sports stars, to win the trophy! Supporting the David Flatman Testimonial Year.

Celebrate the London 2012 Olympic Games in the company of Team GB Olympic Champions with live entertainment from stars of sport & entertainment. Tickets are no longer available. For any queries please contact Fireball.

The League Managers Association host their annual Hall of Fame Dinner – a celebration of football managers past and present.

Spectacular charity ball raising funds for Right to Play, improving the lives of children through the power of sport and play, in the company of stars from the world of sport and entertainment.

The Brian O’Driscoll Testimonial Committee host the launch of his Testimonial Year. Tickets by invitation only.

Inaugral Bradley Wiggins Foundation event to celebrate his historic achievements in 2012. Featuring live music from very special guests in the company of stars from sport and entertainment.

Join Jason Leonard and colleagues for an interactive quiz challenge at his Annual Charity Dinner.

The first ever fundraising entertainment show to celebrate Paralympians & raise funds for the British Paralympic Association & the Agitos Foundation. Special guests will include Paralympians & celebrity supports of the BPA & IPC.

League Managers Association (LMA) host their Annual Awards Dinner to celebrate the achievements of Football Managers across all Leagues. 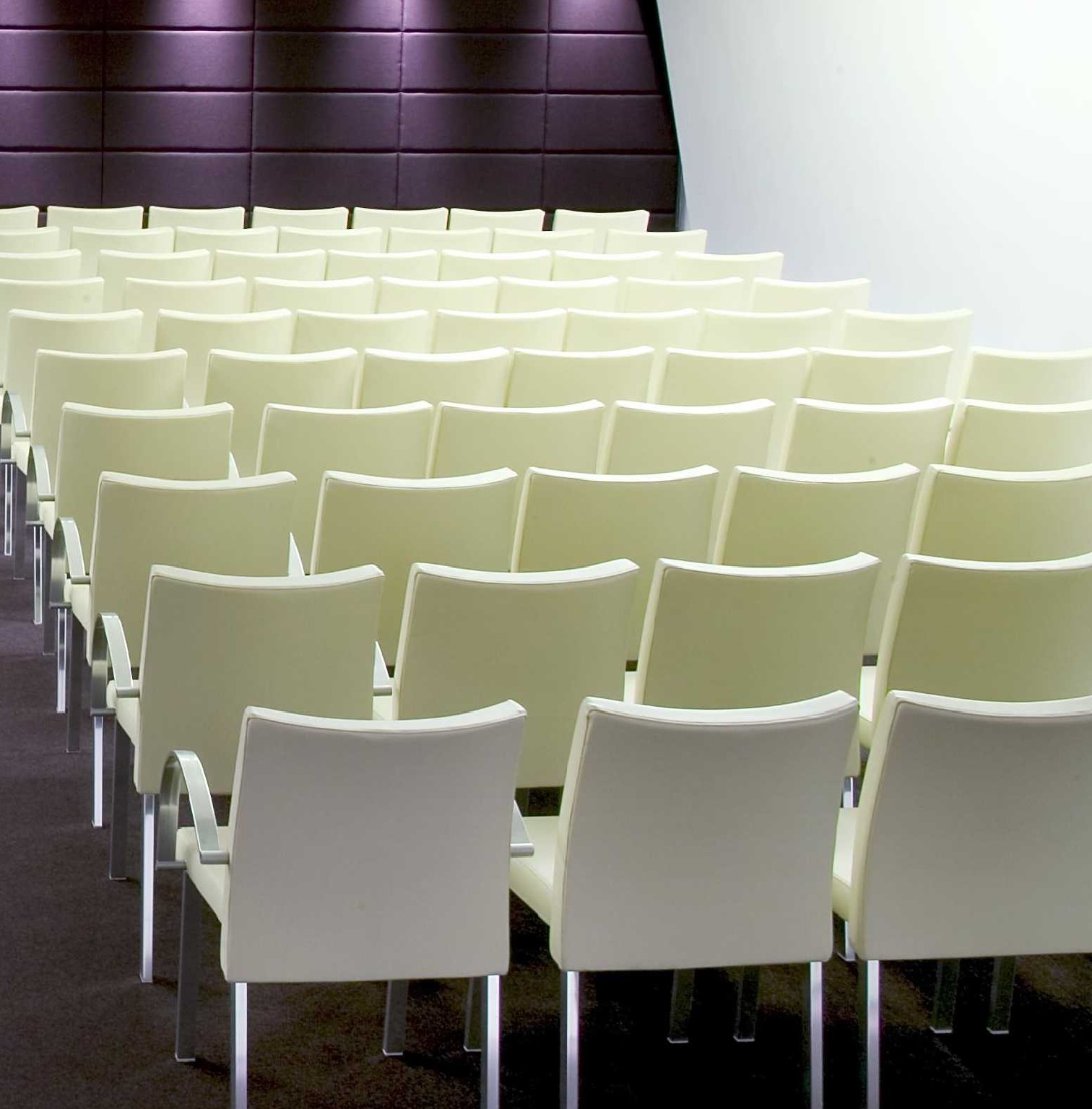 Rick Parfitt Jnr hosts his flagship annual charity entertainment event for his Crohns Foundation with a wealth of special guests including The Feeling and hosted by Richard Hammond.

We're not around right now. But you can send us an email and we'll get back to you, asap.

Previous Next
Close
Test Caption
Test Description goes like this